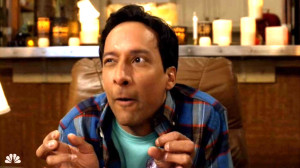 This is a list of all NPCs in the campaign. A "+" indicates we have interacted with them.

These are everyday NPCs. They include bartenders, merchants, and low ranking guards.

These are NPCs who are not necessarily adventurers, but would have levels in a player class, or otherwise capable of actively assisting us. These include field experts and high ranking guards.

These are the wealthy, influential, and powerful NPCs. They are usually either quest givers or far too important for us.

These NPCs oppose the party's goals and interests. They can range from enemies actively seeking our heroes' blood, to characters whose goals simply conflict with the party's mission.

Retrieved from "https://aetraterra-the-gods-ultimatum.fandom.com/wiki/List_of_NPCs?oldid=4719"
Community content is available under CC-BY-SA unless otherwise noted.